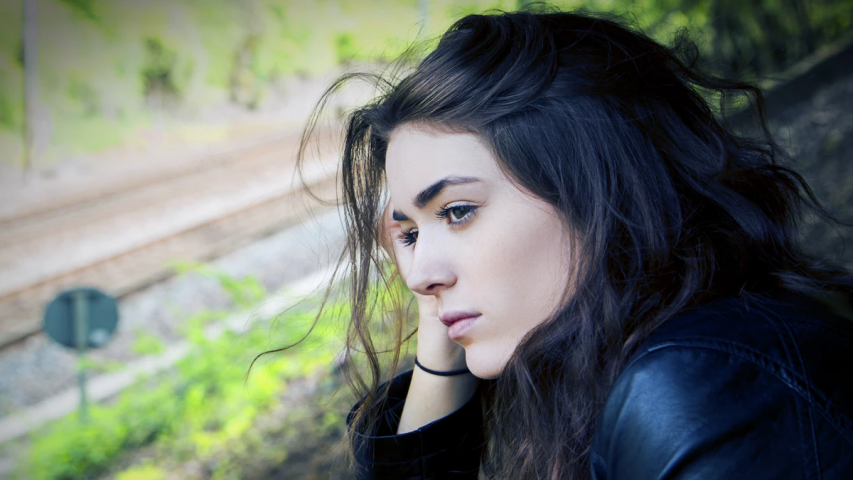 After skin cancer, breast cancer is the most common cancer in women in the United States, and about one in eight are likely to develop it during their lifetime. According to the American Cancer Society, approximately 268,600 new cases of invasive breast cancer and 62,930 of noninvasive (in situ) breast cancers will be diagnosed in the US this year.

Despite expensive treatment options and the availability of pharmaceutical drugs, the long-term outlook for curing breast cancer remains poor. While women are aware of breast cancer, very few take steps towards prevention other than mammogram screenings. Men can also develop breast cancer and represent one percent of all breast cancers. However, male breast cancer is difficult to treat, due mainly to lack of awareness and a delay in diagnosis, resulting in the cancer having already spread.

The aggressiveness of cancer is determined by the ability of cancer cells to spread to distant organs in the body (metastasis). An important factor in metastasis is the loss of integrity of the collagen matrix surrounding the cancer cells. Numerous studies at the Dr. Rath Research Institute have shown that a combination of natural compounds, including vitamin C, the amino acids lysine and proline, green tea extract, and others, can affect key mechanisms involved in cancer. The efficacy of this nutrient combination has been confirmed in approximately 60 different types of cancer cell lines.

A recent study at the Dr. Rath Research Institute looked at the anticancer potential of vitamin D (also known as the ‘sunshine vitamin’). A deficiency of vitamin D has been associated with several chronic diseases such as diabetes, asthma, osteoporosis, as well as various types of cancers which include breast, prostate, lung, thyroid, and colorectal cancers. Some studies have shown that vitamin D can kill cancer cells by inducing apoptosis, inhibiting the invasion of cancer cells, and curbing angiogenesis.

While the efforts to build breast cancer awareness focus on early detection and treatment of breast cancer, it is also important to emphasize the significant role of micronutrients in the natural treatment and prevention of this frightening disease. Although several micronutrients are individually effective in combating breast cancer, our scientific results clearly indicate that their efficacy can be significantly increased by combining them with other appropriate co-factors.