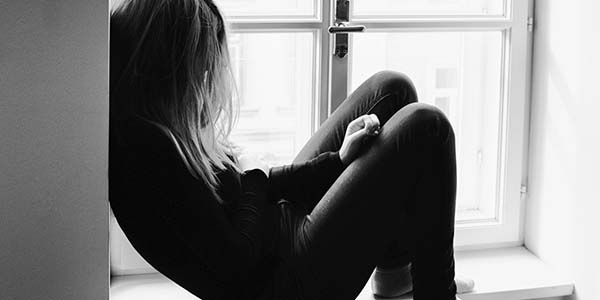 Young adults with depression whose diet is usually unhealthy showed significantly fewer symptoms of depression after eating a healthy diet for three weeks, according to an Australian study.

Numerous studies show that healthy diets are helpful against depression. A meta-analysis published in 2018 looked at 41 studies and found that a vitamin-rich Mediterranean-style diet containing fruit, vegetables, nuts, and fish may help prevent the condition. Overall, the analysis showed that people following a Mediterranean-type diet were 33 percent less likely to suffer from depression than those who weren’t.

Other research shows supplementary micronutrients are helpful in preventing and managing the condition. Studies have found that magnesium supplements may be an alternative to antidepressant drugs, for example, and that omega-3 supplements can help treat even major depression. There is also mounting evidence linking deficiency of B vitamins with depression.

Illustrating the economic threat that micronutrient-based studies on depression pose to the pharma industry, drugs for mental health raked in almost 35 billion dollars for pharma companies in 2015 alone. This made them pharma’s eighth-highest grossing global therapy category that year.

As public awareness increases regarding the use of safe natural approaches for controlling mental health problems, we need to be aware that stakeholders of the pharmaceutical ‘business with disease’ may attempt to organize global PR campaigns with the goal of discrediting and even banning the promotion of such therapies by law. It is clearly in all of our interests to ensure they don’t succeed in this.