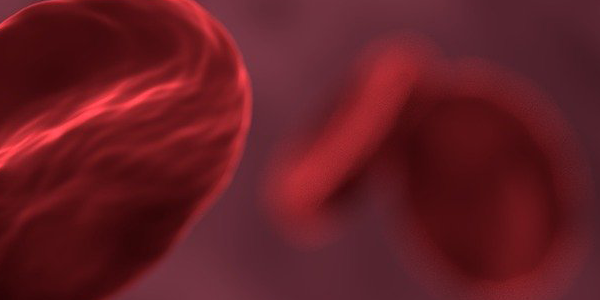 A new report estimates that one in five deaths worldwide is caused by sepsis, also known as blood poisoning. This is double the previous estimate and means that the condition kills more people each year than cancer.

Largely ignored by most of the global mass media, a quiet revolution is underway in the treatment of sepsis. A life-threatening condition, sepsis occurs when an infection gets out of control and triggers an overwhelming immune response. This can lead to organ failure, amputations, and death.

Responsible for the deaths of more than 250,000 people in the United States and up to 8 million globally each year, sepsis is the leading cause of death among hospitalized patients and a major challenge to hospital intensive care units (ICUs). With over 100 clinical drug trials failing to improve outcomes for sepsis patients over the last 3 decades, and the mortality rate in septic shock, the severe form of the condition, remaining as high as 50 percent, an approach using a synergistic combination of vitamin C, vitamin B1, and the hormone hydrocortisone is showing remarkable results.

Developed by Dr. Paul Marik, an intensive-care physician at the Eastern Virginia Medical School in Norfolk, Virginia, in the United States, the treatment involves giving the vitamins and hormone intravenously. In a study published in the journal Chest in 2017, Marik and his colleagues describe how their approach resulted in just 4 deaths among the 47 patients who received it. An inspiring video featuring some of the team’s nurses recounts how the treatment has proved so effective that dying patients improve within 12 hours and go on to make full recoveries.

Since publication of the 2017 study, sepsis has become a controllable problem in Dr. Marik’s ICU. One year on after treating his first patient with the protocol at the beginning of 2016, he reported that he and his team hadn’t seen a single patient die from the condition over the previous 12 months.

To read a short interview we did with Dr. Marik about his approach to sepsis, see this page on our website.