Cancer Drugs Are The Most Profitable For Big Pharma

Chemotherapy Can Lead To More Cancers 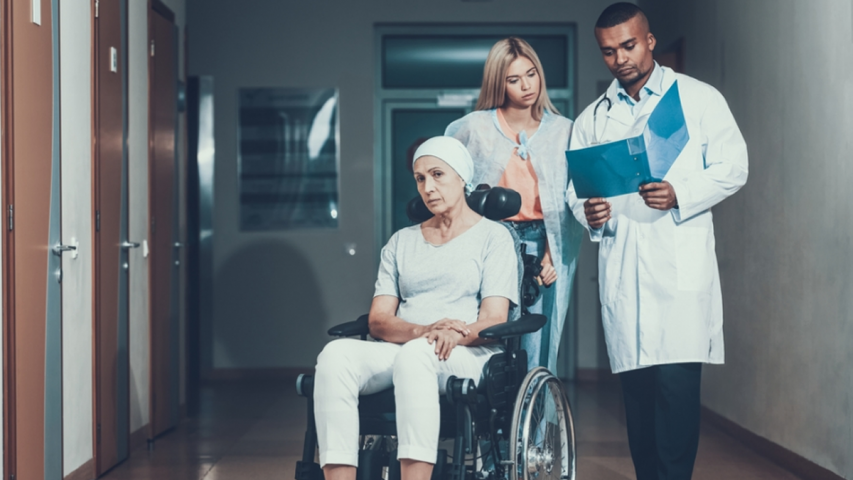 Despite advances in understanding the development of cancer and how it spreads, the conventional method of treating the disease has not changed much. For the past several decades the main treatment options for a cancer patient have been surgery, chemotherapy and/or radiation therapy. Although there are newer chemotherapy drugs available, the cancer death rate continues to rise. Each of the current treatment options is associated with inherent risks and side effects, and most cancer patients are submitted to a combination of these options.

Chemotherapy drugs are designed to kill rapidly growing cells. They therefore attack healthy cells as well as cancer cells. Due to such indiscriminate killing of cells, chemotherapy drugs cause widespread damage in the body. All the well-known side effects from chemotherapy – ranging from nausea, vomiting, diarrhea and hair loss to decreased immunity and its complications, bleeding, and damage to vital organs – can be attributed to this nonselective cellular destruction.

In some cases, the patient succumbs to the side effects of the treatment rather than the cancer itself. Studies show that in some hospitals chemotherapy drugs could be killing up to 50 percent of patients within the first month of starting treatment. However, the side effects of treatment may not only be temporary as is generally believed. Most chemotherapy drugs are also linked with secondary cancers.

The weight of the tumors in the first group of mice was 40 percent higher than the second group. Additionally, the cancer cell debris also aggravated the inflammatory markers tumor necrosis factor (TNF-alpha) and interleukin (IL-1). The tumors developed in the docetaxel-induced cell debris group had higher levels of tumor promoting markers and other angiogenetic factors such as VEGF, thus indicating their potential to promote additional tumors. This group also showed increased secretion of matrix metalloproteinase (MMP) enzymes, which are known to digest collagen and are closely associated with the spread of cancer (metastasis).

The actual safety of chemotherapy drugs is already debatable. However, the Dr. Rath Research Institute’s study provides further confirmation that these drugs not only cause temporary side effects, but that they also significantly promote the growth and recurrence of cancer – the very disease for which chemotherapy is intended as a treatment.