Taking Vitamin D Twice A Day May Keep Vertigo Away 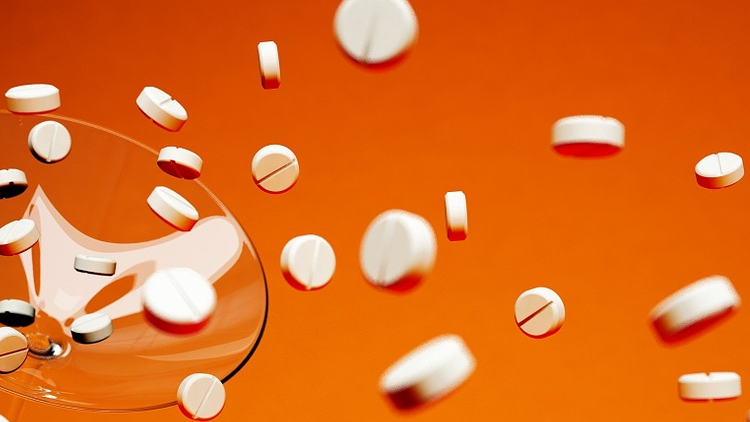 “A lack of the mineral selenium in the diet puts people at risk of paracetamol (acetaminophen) overdose, even when the painkiller is taken at levels claimed to be safe on the packaging, finds new research.” [Source: Medicalexpress.com]

Doctors frequently underestimate the dangers of paracetamol. A study published in 2015 found that long term use of this painkiller raises the risk of heart attacks, strokes, high blood pressure, renal failure, gastrointestinal bleeding, and an early death.

Research also shows babies exposed to the drug are more likely to develop asthma. In a study published in the International Journal of Epidemiology in 2016, researchers found that taking paracetamol during pregnancy, or administering it to babies during infancy, is associated with the child developing asthma a few years later. Women taking paracetamol during pregnancy have also been shown to risk their children having behavior problems, as well as also making their grandchildren infertile.

To learn how research conducted by scientists at the Dr. Rath Research Institute has shown that certain micronutrients may reduce liver damage caused by over-the-counter painkillers, see this article on our website.