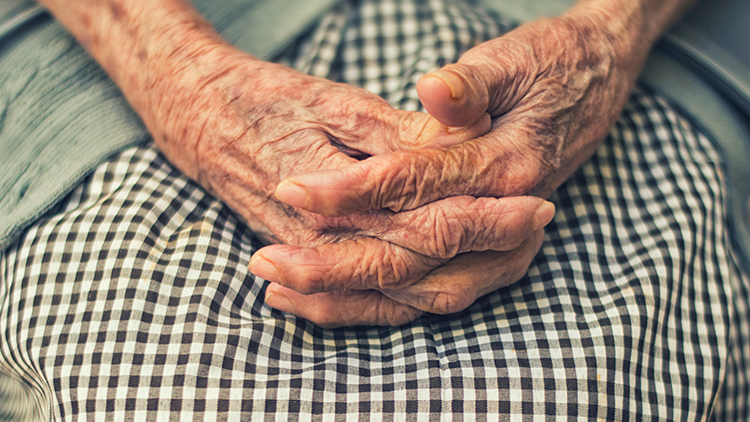 “The professional perception of vitamin D as a medicine, rather than as a key nutrient, is constraining practice and jeopardizing the health of elderly care home residents in England, conclude researchers in the journal BMJ Nutrition Prevention & Health.” [Source: Medicalexpress.com]

It is not the fault of doctors themselves that vitamins and other micronutrients are frequently perceived by them as drugs. Trained at medical schools in which they are given little or no education in nutrition, doctors enter the medical profession having essentially been taught to believe that vitamins have no role in the prevention or treatment of diseases.

Illustrating the extent of this problem, an academic survey published in 2010 found that medical students in the United States receive an average of only 19.6 hours of nutritional education throughout four years of training. This effectively corresponds to less than 1 percent of their total estimated lecture hours. Even more worryingly, of the 109 medical schools that took part in this academic survey, four offered only optional nutritional instruction; one reported it did not offer any such tuition; and the respondent for one apparently couldn’t even supply an answer to the question.

Of course, the sole beneficiary from keeping doctors ignorant about nutritional and Cellular Medicine is the trillion dollar a year pharmaceutical ‘business with disease’. Not surprisingly, therefore, the influence of drug companies is widespread at medical schools. Research shows that most medical students experience some form of interaction with the pharmaceutical industry, with the highest level of exposure occurring in the United States.

To read about our vision for a global system of preventive healthcare based on natural approaches, check out Dr. Rath’s inspiring ‘Barletta Declaration’ speech.