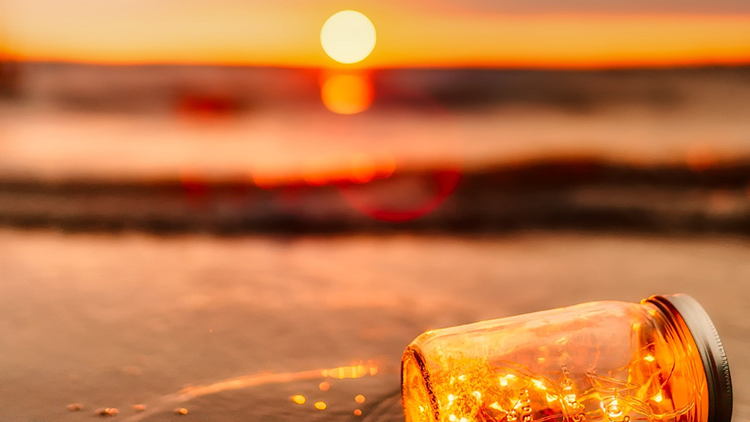 “Vitamin D supplementation should be a standardized practice to treat COVID-19 in hospitalized older patients, according to a newly published position statement by the Spanish Society of Geriatrics and Gerontology.” [Source: nutraingredients.com]

With evidence showing the efficacy of vitamin D against COVID-19 growing rapidly in recent months, health authorities are beginning to take notice. In Ireland, for example, academics are urging the government there to include vitamin D as part of a national strategy to tackle the pandemic. A recent letter published in The National, a newspaper in Scotland, called for immediate widespread increased vitamin D intakes and was signed by more than 100 doctors and scientists worldwide.

Politicians are also now calling for vitamin D to be deployed against COVID-19.  In the United States, Representative Glenn Grothman recently introduced a House Resolution to recognize the significant role it may play in the fight against the virus.

David Davis, a British politician, has similarly become a prominent campaigner for the use of vitamin D and recently spoke about it in the UK House of Commons. Citing the example of the Andalusia region in Spain, where there has been widespread distribution of vitamin D to care home residents and some patients, Davis explained how the death rate from COVID-19 had almost halved. Describing vitamin D as a “cheap, safe and apparently effective treatment”, he urged Prime Minister Boris Johnson to ask his advisors to “look urgently, again, at the very latest Spanish research.”

To read about a recent study in which Spanish doctors found high-dose vitamin D cuts the risk of death from COVID-19 by 60 percent, see this article on our website.