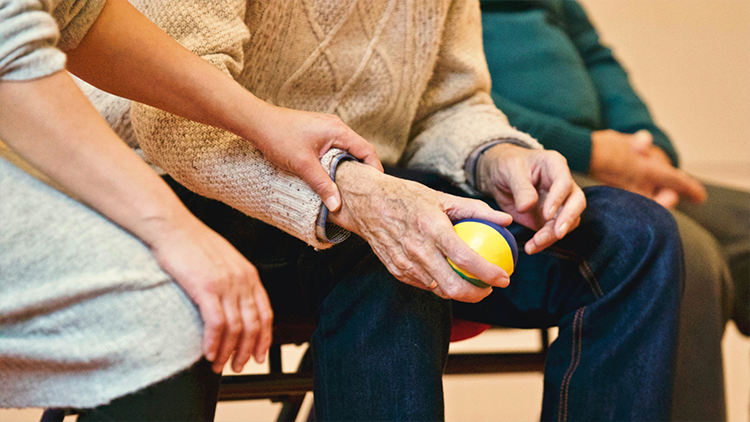 “Vitamin D deficiency increases the likelihood of hospitalization and the length of stay in the population aged over 60, according to a cross-sectional study of over 3,000 people.” [Source: nutraingredients.com]

A micronutrient that has numerous important functions, vitamin D is produced naturally in the body when skin is exposed to sunlight. In recent years, however, evidence has been growing that deficiency is common worldwide.

In the United States and Canada, vitamin D deficiency is well known to be widespread. In Europe blood levels of vitamin D have been shown to be low in 50 to 70 percent of the population, with India also now home to a growing epidemic of the problem. Even in Australia, a country where people typically enjoy an outdoor lifestyle with plentiful sunshine, deficiency is said to have reached crisis levels. High rates of deficiency are also particularly widespread in Africa.

These findings have serious implications, as a lack of vitamin D has been linked to an increased risk of diabetes, metabolic syndrome, depression, miscarriage,  schizophrenia, multiple sclerosis, COVID-19, and many other health problems. Research suggests it could also triple the risk of an early death.

Recent studies have shown vitamin D supplements to be helpful in protecting against asthma attacks, improving eczema symptoms, improving inflammation in type-2 diabetes, cutting migraine attacks, reducing the risk of complications in pregnancy, increasing survival in breast cancer patients, as well as reducing the overall risk of dying from cancer and cutting the risk of death from COVID-19.