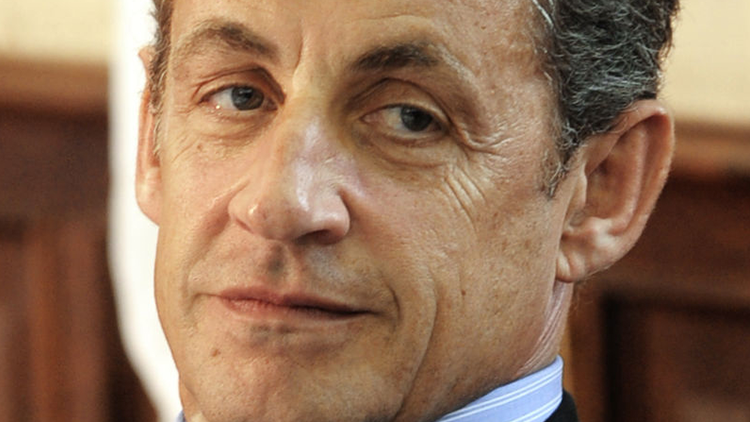 “Former French President Nicolas Sarkozy has been sentenced to three years in jail, two of them suspended, for corruption.” [Source: bbc.co.uk]

Dr. Rath has written previously in the New York Times about the threat Sarkozy posed to world peace and his role as the main geopolitical stakeholder for the Pharma Cartel.

Sarkozy was convicted in this trial for attempting to bribe a senior judge in 2014. Prosecutors presented telephone evidence suggesting the former president intended to secure a prestigious job for the judge in return for information from him about a separate case relating to claims Sarkozy accepted illicit payments during his 2007 presidential campaign.

Reports suggest Sarkozy will appeal against this conviction. He will apparently remain free during the appeal process, which could take years. Meantime he is due to stand trial again next month, this time over the so-called Bygmalion affair, where he will face charges of having overspent in his unsuccessful 2012 presidential campaign.

With Sarkozy currently a member of French president Emmanuel Macron’s informal council of advisors, only time will tell whether justice will be seen to be served in these cases.