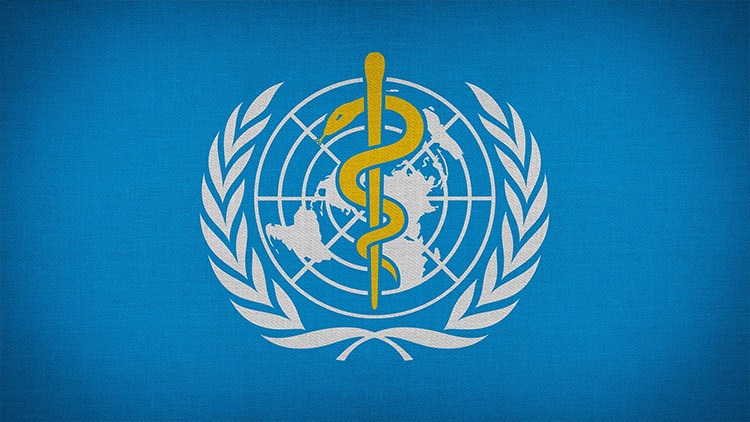 “Fourteen countries have issued a joint statement expressing concern over a World Health Organization (WHO) report on the origins of COVID-19.” [Source: state.gov]

The governments issuing this joint statement included those of the United States, Australia, Canada, Czechia, Denmark, Estonia, Israel, Japan, Latvia, Lithuania, Norway, the Republic of Korea, Slovenia, and the United Kingdom. Their statement followed the release of a WHO report which claimed it was “extremely unlikely” that COVID-19 was introduced through a “laboratory incident.”

Significantly, therefore, in a related development, the Director-General of the WHO, Tedros Adhanom Ghebreyesus, is now calling for investigators to delve deeper into the possibility that the virus leaked from a laboratory.

Far from being a fringe theory, however, the possibility that COVID-19 came from a laboratory has growing scientific support. Arguably the most notable of the scientists proposing such an origin is Professor Luc Montagnier, the French scientist who shared the 2008 Nobel Prize in Medicine for discovery of the human immunodeficiency virus (HIV). Interviewed on the CNews channel in France in April 2020, Montagnier asserted that the virus had been designed by molecular biologists. Stating that it contains genetic elements of HIV, he insisted its characteristics could not have arisen naturally. Scientists from India, China, and Australia have written papers reaching similar conclusions.

Most recently, Dr. Robert Redfield, the former director of the US Centers for Disease Control and Prevention (CDC), has likewise stated he believes the virus escaped from a laboratory. Stating that “science will eventually figure it out,” Redfield pointed out that it isn’t unusual for respiratory pathogens that are being worked on in a laboratory to infect laboratory workers.

To watch a subtitled video of Professor Luc Montagnier’s April 2020 interview on the CNews channel in France, see this page on our website. 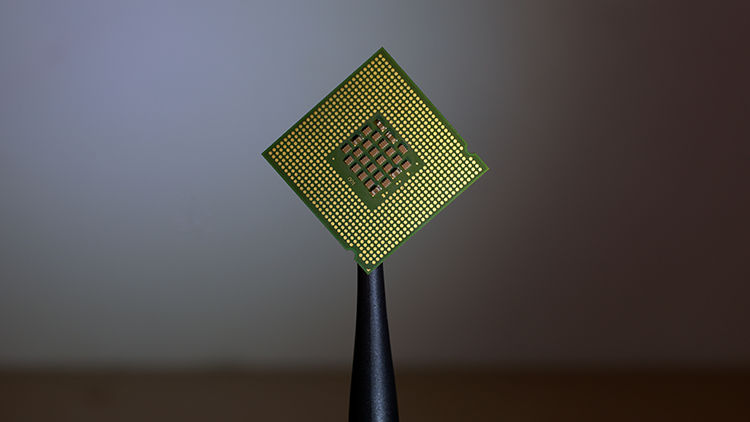 Pentagon Unveils Microchip That Senses Covid In The Body