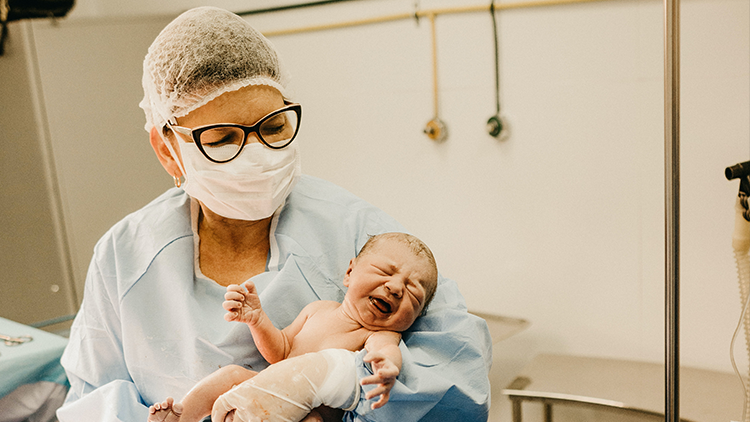 Ensuring a proper supply of vitamins, minerals, amino acids, and other key micronutrients confers multiple benefits both for a developing fetus and the expectant mother. Conversely, an insufficient supply of micronutrients carries numerous health risks. A low intake of vitamin A in early pregnancy is associated with birth defects, for example.

Vitamin D supplementation has been shown to reduce the risk of pre-eclampsia and other pregnancy complications. Having higher levels of the essential mineral manganese in early pregnancy is also linked to a lower risk of preeclampsia. A condition that causes high blood pressure during pregnancy and after delivery, preeclampsia can be serious if not treated.

Scientists from Imperial College in London have found that women who take fish oil and probiotic supplements in pregnancy may reduce the risk of their baby suffering from childhood allergies.

Other research shows that mothers who take multivitamins in pregnancy may reduce the risk of their child developing autism spectrum disorder. A deficiency of vitamin D during pregnancy is linked to an elevated risk of a child developing Attention Deficit Hyperactivity Disorder (ADHD).

Other research suggests that higher vitamin D levels in pregnancy are associated with a child having a higher IQ. Conversely, a low intake of vitamin B12 during pregnancy is linked to an increased risk of adverse development specific to certain speech and mathematical abilities.