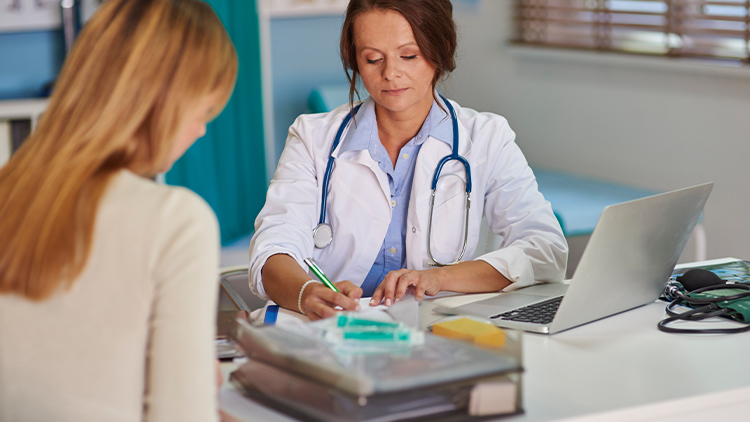 “UK doctors have been urged to slash the number of prescriptions given to patients. A staggering 15 per cent of adults now take five or more medications a day, a major British government review has revealed.” [Source: dailymail.co.uk]

Encouraged by the trillion-dollar a year pharmaceutical industry, the prescribing of multiple drugs to patients – a practice known as ‘polypharmacy’ – has become increasingly common worldwide. Associated with increased all-cause mortality, macrovascular complications, and hospitalization in older people with type 2 diabetes, a recent study found that almost 1 million Australians aged over 70 are taking 5 or more drugs every day. Research in the United States has similarly revealed that elderly heart failure patients are often prescribed an astonishing 10 or more medications to take on a daily basis.

To read how Australian research has shown that polypharmacy places elderly patients at a significantly increased risk of frailty, disability, and death, see this article on our website.