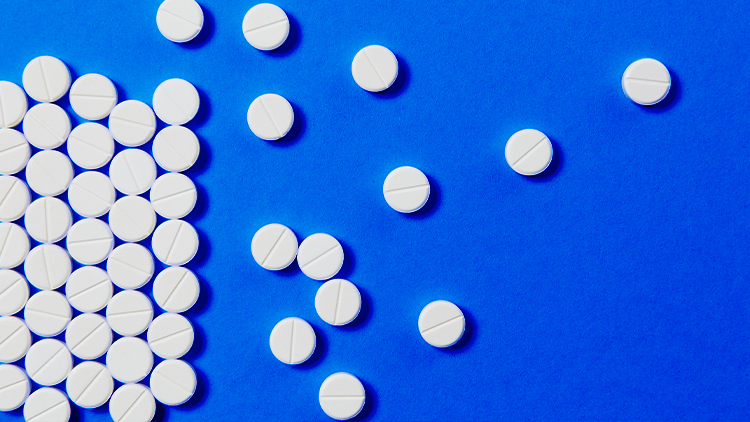 “Acetaminophen (paracetamol), a common painkiller used to treat fever and pain, is being investigated by medical experts for possible risks to developing fetuses in pregnant women.” [Source: click2houston.com]

Physicians frequently underestimate the dangers of acetaminophen. Contrary to the impression given by the pharma industry and its stakeholders that it is a safe ‘cure-all’ drug, long term use of acetaminophen raises the risk of heart attacks, strokes, high blood pressure, renal failure, gastrointestinal bleeding, and an early death.

The dangers of acetaminophen when given to children or in pregnancy are well known. The drug has been found to double the risk of children developing asthma in later life. When taken during pregnancy it is linked to a higher risk of children developing behavioral problems such as ADHD and autism. Increasing experimental and epidemiological research suggests prenatal exposure to acetaminophen might also increase the risk of a child developing neurodevelopmental, reproductive, and urogenital disorders.

To learn more about the dangers of acetaminophen, see this article on our website.