Swiss Government Recommends High Vitamin D Intake For Those Over 65 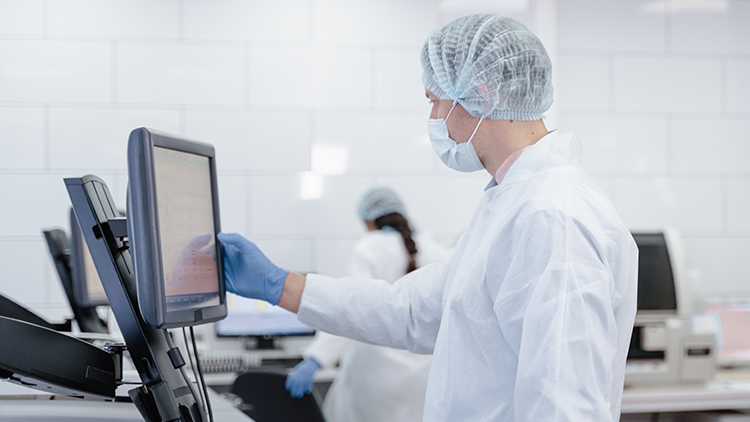 “Fresh suspicion that Covid may have been tinkered with in a lab has emerged after scientists found genetic material patented by Moderna in the virus’s spike protein.” [Source: dailymail.co.uk]

Around the world, there is increasing suspicion that the SARS-CoV-2 virus responsible for COVID-19 may have been created in a laboratory.

The late French Nobel prize-winning scientist Professor Luc Montagnier spoke out early in the pandemic about this, asserting in April 2020 that the virus had been designed by molecular biologists and that its characteristics could not have arisen naturally. Labeling the virus as “a professional job…a very meticulous job,” Montagnier described its genome as being a “clockwork of sequences.”

A team of Australian scientists led by Professor Nikolai Petrovsky from the College of Medicine and Public Health at Flinders University has similarly suggested the coronavirus was designed in a laboratory. Examining its ability to bind to a specific enzyme (ACE2) that enables it to infect cells, they found the virus binds far more effectively to the human version of this enzyme than to that of other animals. Describing their discovery as “particularly surprising”, they say a virus would typically bind better to a receptor in its original host species, such as a bat, and that it would have a lower initial binding ability in its new host, in this case humans. Commenting on the finding, Professor Petrovsky stated: “In the absence of evidence of historic human infections with this virus…this either is a remarkable coincidence or a sign of human intervention.”

Other prominent people to have spoken out on this subject include Sir Richard Dearlove, former head of MI6, the UK’s Secret Intelligence Service, and Dr. Robert Redfield, former director of the US Centers for Disease Control and Prevention (CDC). Dearlove says he has seen a report suggesting the virus was created by Chinese scientists, while Redfield has admitted to CNN that he too now believes it escaped from a laboratory.

To read how US taxpayer money has been used to fund coronavirus research in China, including so-called ‘gain of function’ experiments, see this article on our website.