At Least Two Pesticides In Half Of Bread Sold In UK 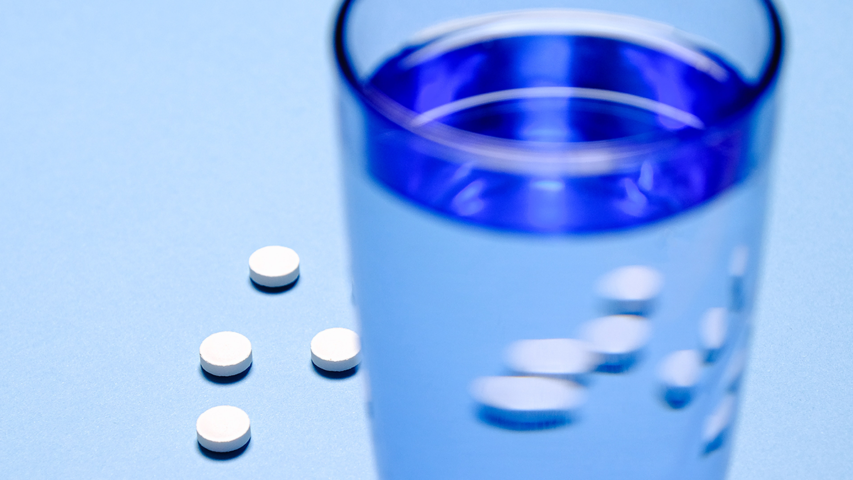 “In a trial of more than 16,000 people over 70, those who took a low dose of aspirin every day were just under 10 percent more likely to have a fall that required hospital care than those on placebo.” [Source: newscientist.com]

Even prior to this latest study, it was already clear that aspirin is far from being the ‘wonder drug’ or ‘miracle drug’ it is often claimed to be.

Researchers have found that elderly people who take daily aspirin tablets after a heart attack or stroke are at far greater risk of potentially fatal internal bleeding than originally thought. Published in The Lancet medical journal in 2017 by scientists at Oxford University, the analysis suggests that more than 3,000 patients die every year in the UK from long-term use of aspirin. Significantly, for people over the age of 75, the risk of suffering a disabling or deadly bleed from treatment with the drug was shown to be ten times higher than for younger patients.

To read about research showing that vitamin D3 supplements can help postmenopausal women reduce the risk of falls, see this article on our website.