Prescription Drug Prices Are Out Of Control 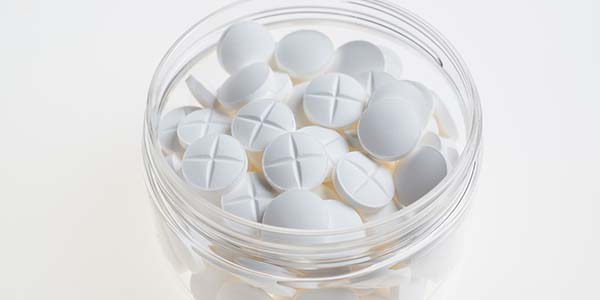 A large clinical trial has found that daily low-dose aspirin tablets have no effect on prolonging life in healthy, elderly people. The researchers also suggested the drug could be linked to major hemorrhages.

This study echoes the result of a previous one published in 2018, which found that taking daily aspirin pills doesn’t help older people to live longer and may even have the opposite effect. Illustrating the profound dangers of the drug, other researchers have shown it to be linked to a higher risk of skin cancer and a serious risk of bleeding.

Further demonstrating these dangers, a study published in 2017 found that elderly people who take daily aspirin after a heart attack or stroke are at far greater risk of potentially fatal internal bleeding than originally thought. Published in The Lancet medical journal by scientists at Oxford University, the study suggests that more than 3,000 patients die every year in the UK from long-term use of the drug. Significantly, for people over the age of 75, the risk of suffering a disabling or deadly bleed from aspirin treatment was shown to be ten times higher than for younger patients.

To learn how heart attacks and strokes can be prevented naturally, without drugs, download your free copies of the chapters from Dr. Rath’s groundbreaking book, Why Animals Don’t Get Heart Attacks…But People Do!