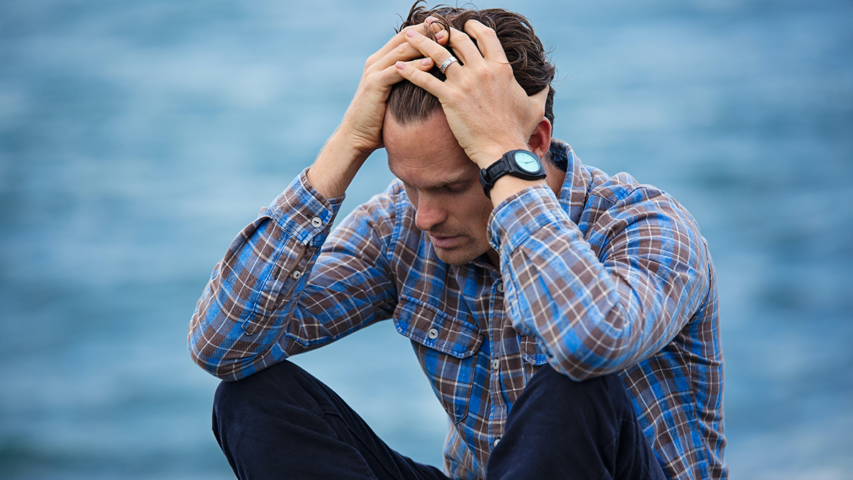 “For the past 35 years, we have sought to spread “awareness” of depression and other mental health issues. This has led to a dramatic increase in the prescribing of antidepressants.” [Source: unherd.com]

Contrary to what the pharma industry would have you believe, not only do natural alternatives to antidepressant drugs exist, numerous studies have demonstrated that they are effective and safe. The safety of natural approaches to the control of depression stands in sharp contrast to antidepressant drugs, which have a long list of potential side effects – including suicidal thoughts.

Research published in 2016 found that omega-3 supplements are helpful in the treatment of even major depression. A study published in 2018 added still further support to this approach, finding that higher levels of omega-3 fatty acids are linked to less depression in heart failure patients.

Other research has found evidence linking deficiency of B vitamins with depression. A scientific review published in 2017 noted that low levels of B vitamins are common in depression and that supplementation with these nutrients has been shown to improve depression outcomes.

Additional nutrients found to be helpful in the prevention and control of depression include vitamin C, vitamin D, acetyl-l-carnitine, and curcumin.

To read how eating a vitamin-rich Mediterranean diet has been shown to be helpful in preventing depression, see this article on our website.