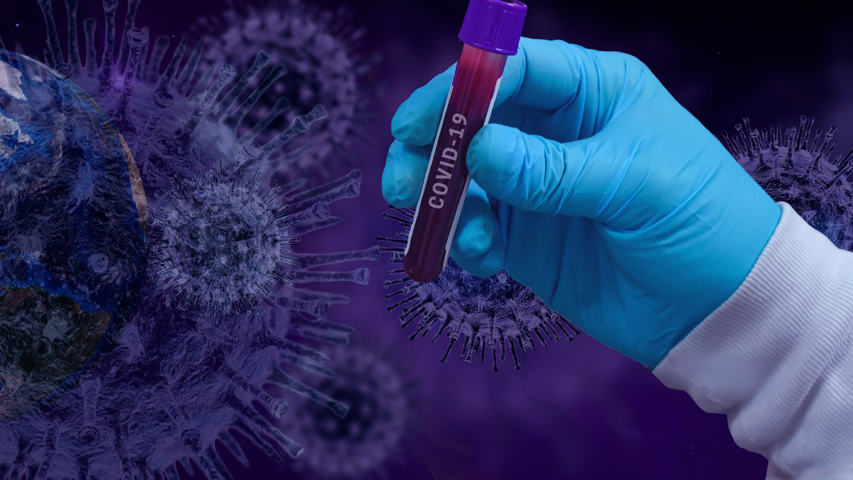 Coming only days after we learned that scientists at a laboratory in Boston deliberately created a new strain of the Omicron coronavirus variant that has an 80 percent kill rate, we now find that British scientists have apparently been conducting similarly risky experiments. The British tests reportedly involved infecting hamsters with mutant viruses, blends of the original Wuhan strain and parts of either the Omicron or Delta variants. Amid continuing concern that the COVID-19 pandemic may have been the result of such a virus leaking from a laboratory experiment, critics of these tests have described them as ‘insanity’.

It is now clear that, around the world, so-called ‘gain-of-function’ experiments that enhance the ability of dangerous animal viruses to infect human beings have become commonplace. Significantly, therefore, such experiments using bat coronaviruses have apparently been carried out at the Wuhan Institute of Virology – the site where many people believe the COVID-19 pandemic originated. Moreover, not only was at least some of this work apparently funded by the National Institute of Allergy and Infectious Diseases (NIAID), a division of the United States’ National Institutes of Health (NIH), but it has also involved making alterations to the spike protein that facilitates the entry of coronaviruses into host cells.

To learn more about the possibility that the virus responsible for COVID-19 may have leaked from a laboratory, see this article on our website.