Potential beneficiaries for whom these web pages were built

Questions and Answers About AIDS 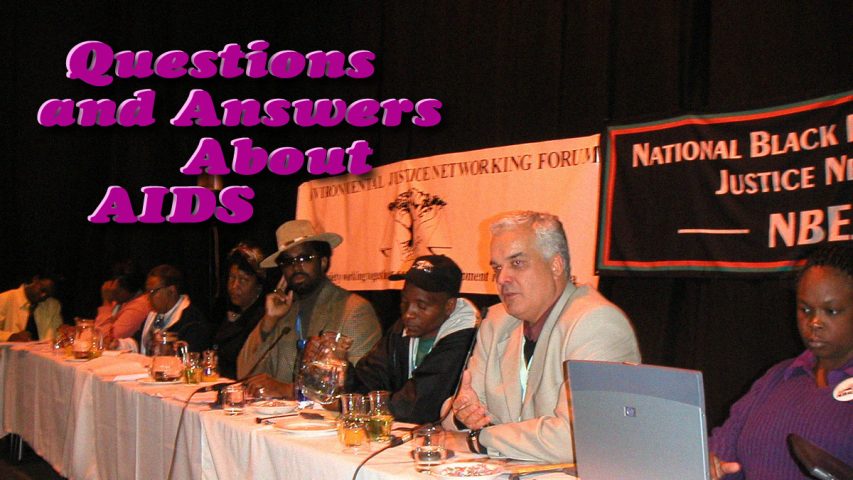 Dr. Raxit Jariwalla, professor of virology, is one of the world’s leading researchers in the field of AIDS and nutrition. In this questions and answer section Dr. Jariwalla exposes the truth about the background of the ARV business with the AIDS epidemic.

Implementing these steps as part of a responsible and science-based public health policy will not be easy. After all, the interests behind the ARV business are ready to defend their multi-billion business with patented ARV drugs and even topple governments to advance their agenda. But all these strategies are bound to fail. While one can fight over ideologies and political opinions, there is one force that can never be overcome: the power of scientific facts. 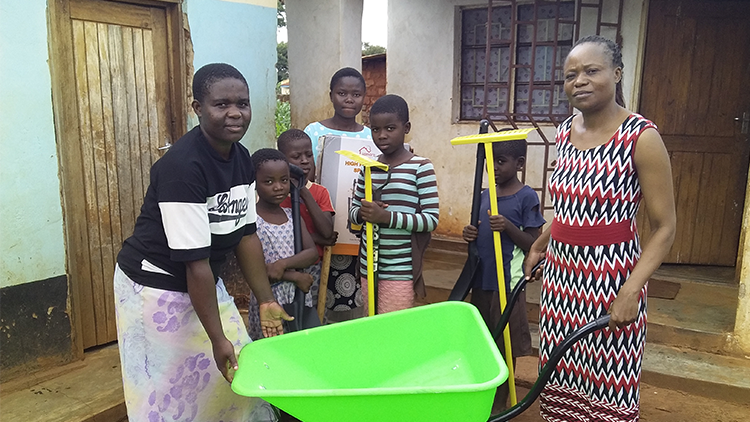 Launch Of The Movement Of Life Malawi Community Gardening Project