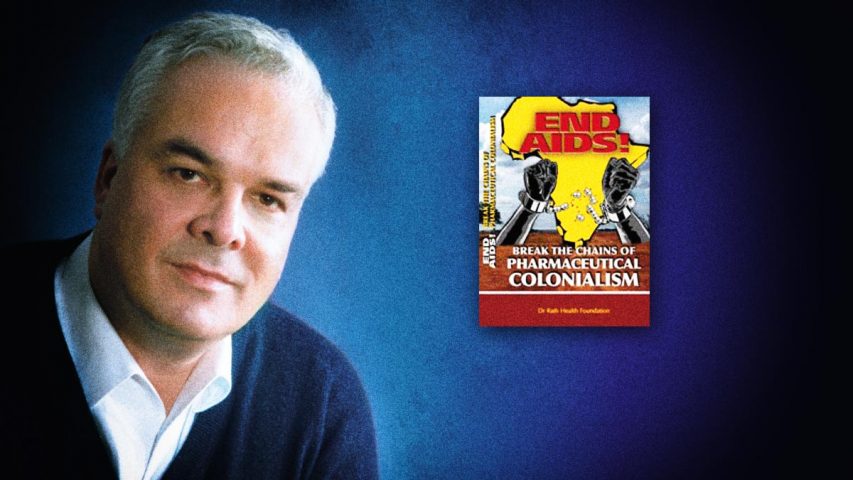 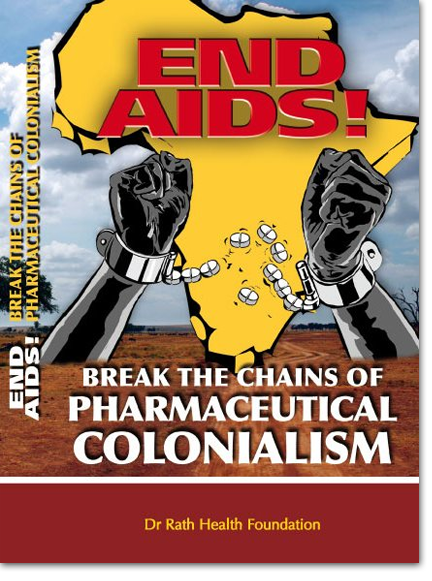 A clinical trial published in November 2013 found that long-term supplementation with multivitamins and selenium for HIV-infected patients in Botswana reduced the risk of immune decline and illness. Published in the Journal of the American Medical Association (JAMA), the world’s most widely circulated medical journal, it is particularly notable that the patients in this study had not previously received toxic antiretroviral (ARV) drug therapy.

However, and contrary to what the Pharma Cartel and its stakeholders in medicine and the media would have you believe, this study was simply the latest in an increasingly long line of research showing that micronutrients are effective in the control of HIV and AIDS. So much so, in fact, that even Dr. Luc Montagnier – recipient of the 2008 Nobel Prize in Medicine for the discovery of HIV – has now spoken out for nutrition and micronutrients in the fight against HIV/AIDS. You can read summaries of many of these studies for yourself on the website of the Independent Library of Nutrition and Natural Health.

What these growing numbers of studies confirm, of course, is that Dr. Rath has been right all along. Back in 2005, when Dr. Rath first announced that HIV and AIDS could be controlled naturally, he quickly became subject to widespread attacks. The reason for these attacks was obvious, of course: HIV and AIDS are multi-billion dollar markets for the Pharma Cartel. As such, lifesaving scientific information about natural non-patentable vitamin therapies represents a threat both to the Cartel’s profits and the illusion that ARV drugs can cure AIDS.

But with even mainstream medical journals such as JAMA now publishing research on the use of vitamins to control HIV, and the relationship between HIV, AIDS and poor nutrition having been well established, it is clear that the end of the AIDS epidemic is now in sight. As always, therefore, with the media remaining typically silent on this issue, how soon this happens will be decided not by Wikipedia and other mouthpieces of the Cartel, but by the people of the world and their growing thirst for the truth.