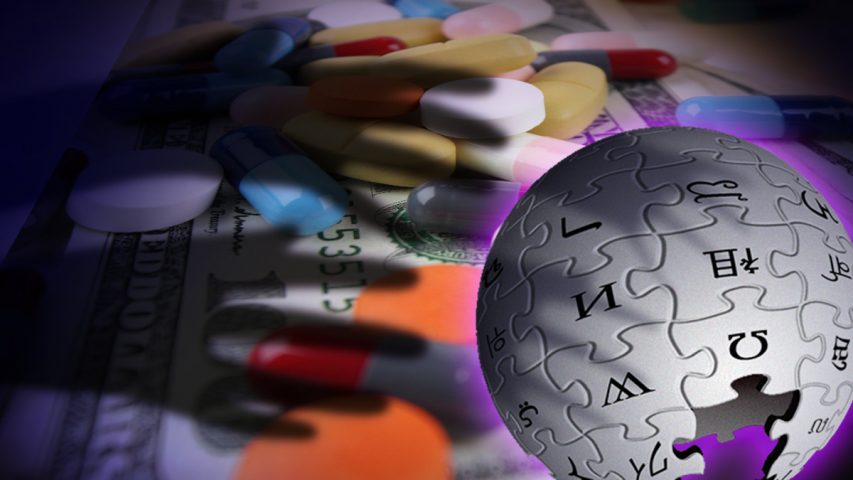 For example, our attempt to balance the blatant bias and gross factual inaccuracies in the article’s introduction – by including mention of the fact that patients from the Silondoloze Vitamin Programme in Khayelitsha, who received free vitamins from our Foundation, have testified publicly to their use – was removed by MastCell almost immediately, despite our having used a prominent South African newspaper, the Cape Argus, as our source.

Similarly, our attempt to make mention of a German District Court ruling – explicitly interdicting a German newspaper to allege/state that Dr. Rath was selling any vitamins against AIDS in Africa – was removed by Keepcalmandcarryon within hours, despite our having provided a link to the Court’s ruling as evidence.

And, in a clear contravention of Wikipedia’s own rules on the use of reliable sources, our attempt to include mention of a news article published by the official Malaysian National News Agency – which described Dr. Rath as a “world-renowned natural health physician and research scientist” – was removed by an editor known as ‘Ronz’, who claimed that the Agency is a “poor source”. Our attempt to reinstate this material, on the grounds that citation of the Malaysian National News Agency as a source clearly conforms to Wikipedia’s rules on reliable sources, was again reverted, this time by an editor known as ‘Verbal’, within a matter of hours.

As a result of these experiences, we eventually concluded that an elite group of secretive high-level editors is now responsible for controlling Wikipedia’s content, and, moreover, that any edits made by people outside of this group are now increasingly likely to be reverted.

Significantly, therefore, it turns out that recent independent research carried out by Ed H Chi, a scientist who works at the Palo Alto Research Center in California, confirms our conclusions.

But that is not all, for, as if all of the above weren’t bad enough, new rules on Wikipedia apparently require that a so-called “experienced” editor now has to agree to any changes being made to articles on living people before they can be put online. In other words, the numerous factual errors and blatantly biased statements in the Wikipedia article on Dr. Rath will now officially be “protected” by the likes of MastCell and Keepcalmandcarryon, who, between them, will literally be able to take complete control over the article’s content.

Meanwhile, Jimmy Wales, the public figurehead of Wikipedia and its self-described spiritual leader, continues to do everything he can to convey to the outside world the impression that his online encyclopedia is an independent child of the internet age, run by a small army of volunteers committed to spreading truthful and independent information.

But quite why he thinks that anyone should believe him is increasingly beyond us.

For start, claims continue to abound on the internet that Wales has met with the pop star star Bono – a man known worldwide for his promotion of ARV drugs – and discussed dumping Wikipedia’s volunteer editors and hiring professionals instead.

And then, of course, there is the little matter of the site’s top administrators allegedly using a secret insider mailing list to crackdown on perceived threats to their power.

All things considered, therefore, for a website that claims to be transparent and to care deeply about the quality of its work, its self-proclaimed vision – of a world in which every single human being can freely share in the sum of all knowledge – is without doubt starkly at odds with reality. 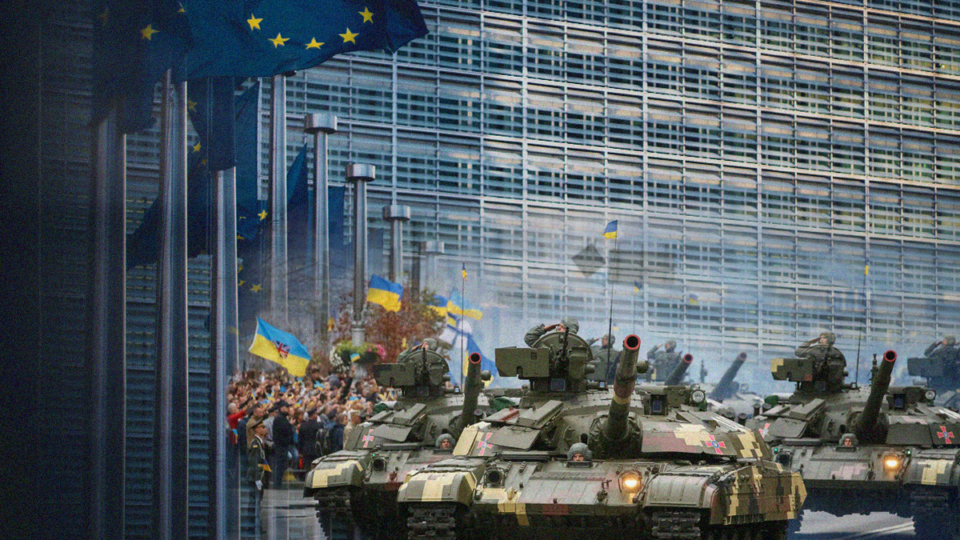