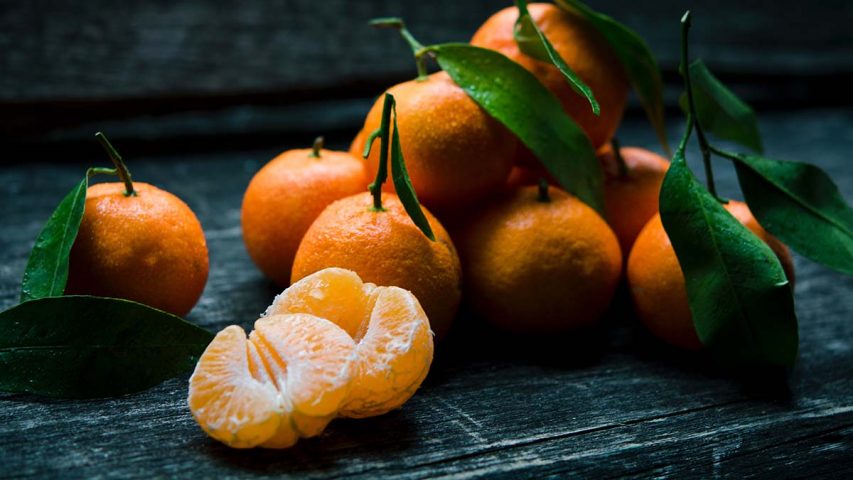 Scientists at the Dr. Rath Research Institute in California have published a new study which demonstrates for the first time that only a consistent daily supplementation with vitamin C can protect against heart disease. The study shows that irregular intakes of this essential micronutrient do not achieve the same beneficial effect. Published in the International Journal of Cardiovascular Research, the study further supports the importance of a consistent, sufficient intake of vitamin C in ensuring an optimum profile of blood risk factors, vascular wall integrity, and optimal cardiovascular health.

Lp(a) is absent in animals. More so than high levels of low-density lipoprotein (LDL) cholesterol (also known as ‘bad cholesterol’), elevated levels of Lp(a) in humans are a recognized risk factor for increased vascular deposition and atherosclerosis. As such, the characteristics of this new mouse model make it particularly suitable for studying atherosclerosis and other aspects of human metabolism.

The researchers compared two different experimental conditions: one in which vitamin C was periodically withdrawn from the diets of the mice, and another in which a consistent daily amount of vitamin C was provided throughout the entire 20-week duration of the study. The results showed that, compared to the group fed continuously with vitamin C, the mice undergoing periodic vitamin C deprivation displayed an unhealthy lipid profile. For example, their blood had a much lower level of high-density lipoprotein (HDL) cholesterol (also known as ‘good cholesterol’). In addition, their ratio of LDL to HDL (‘bad cholesterol’ to ‘good cholesterol’) was higher than that of the mice which were continuously supplemented with vitamin C.

The researchers also observed that mice periodically deprived of vitamin C had more plaques built up in their heart arteries. After each period of vitamin C deprivation, more Lp(a) accumulated in the vascular plaques. While these deposits were reversible after the mice were resupplied with vitamin C, this was only possible during the initial stages of vitamin C withdrawal. By comparison, mice fed continuously with vitamin C had lower levels of damage to their vascular walls and rarely displayed Lp(a) deposition.

These pioneering findings, which, to the best of our knowledge, have not thus far been reported anywhere else, have important implications; particularly so regarding cardiovascular health. Vitamin C, an essential antioxidant and a cofactor for collagen synthesis, is water soluble and can’t be stored in the body. As such, it has to be supplied daily in our diets to prevent scurvy – a condition that has lethal consequences. While scurvy is rarely a problem today, periodic vitamin C deficiencies are by no means uncommon. For example, they can occur with seasonal dietary changes, diseases, stress, inadequate diets, or through an inconsistent pattern of dietary supplementation. As such, it can be seen that this new Dr. Rath Research Institute study fills an important information gap regarding the physiological consequences of irregular dietary intakes of vitamin C. The study illustrates that, even when adequate doses are later resumed, the accumulated damage to the cardiovascular system that occurs when the micronutrient is lacking cannot be completely repaired.

In summary, therefore, this study provides further proof that Dr Rath’s explanation of the underlying cause of heart disease, namely, that it primarily results from vitamin C deficiency, is correct. In a previous study published in 2015, the Dr. Rath Research Institute confirmed this explanation by showing that structural impairment of the vascular wall induced by vitamin C deficiency is sufficient to trigger the deposition of Lp(a) and progression of vascular plaques.  This latest study now adds another important aspect to the picture by demonstrating that only a consistent daily intake of vitamin C can ensure cardiovascular health.