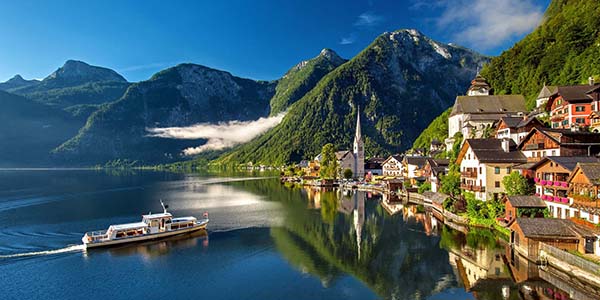 Austria has become the first European country to implement a total ban on glyphosate, the toxic weedkiller chemical suspected to cause cancer in people exposed to it.

German pharma-chemical company Bayer is now in deep trouble. Its disastrous $63 billion takeover of Monsanto in 2018 has led to it becoming subject to lawsuits from patients who say they developed cancer as a result of exposure to Roundup, Monsanto’s glyphosate-containing weedkiller. Previously, in an evaluation published in 2015, the World Health Organization’s International Agency for Research on Cancer had said that glyphosate is “probably carcinogenic to humans.”

Having already lost 3 glyphosate-related lawsuits that awarded multimillion-dollar payouts to the patients concerned, Bayer’s share price has plummeted. The company now faces a further 13,400 lawsuits from patients across the United States, as well as a first case filed against it in Australia.

With even Bayer’s credit-rating now under scrutiny, it isn’t just glyphosate and Roundup that are at threat, but also the future existence of the company itself.