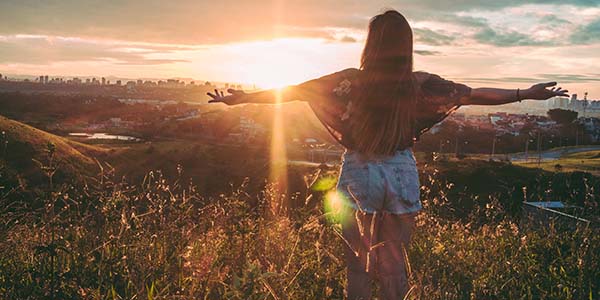 Previous research has already shown that vitamin D could help lower the risk of developing diabetes. It apparently achieves this through promoting greater insulin sensitivity, thus lowering blood glucose levels. Not surprisingly, therefore, a lack of vitamin D is also known to be linked to an increased likelihood of developing the disease. Women who are deficient during pregnancy have similarly been shown to have a raised risk of the gestational form of diabetes.

But for optimum prevention and control of diabetes, it isn’t just vitamin D that is needed. Dr. Rath’s scientific research has documented the important roles of a specific combination of nutrients including vitamin C, vitamin E, B vitamins, magnesium, and chromium in successfully helping to prevent diabetes and normalize blood sugar levels. Based on the nutrient synergy approach developed by researchers at the Dr. Rath Research Institute, the high effectiveness of this supplement combination is the result of carefully designed scientific studies and the optimal balance of the cellular nutrients used.

To learn more about natural approaches to preventing and controlling diabetes, read chapter 7 of Dr. Rath’s classic book, ‘Why Animals Don`t Get Heart Attacks…But People Do!’.