Mexico Pressing Ahead With Bans On GMO Corn & Glyphosate 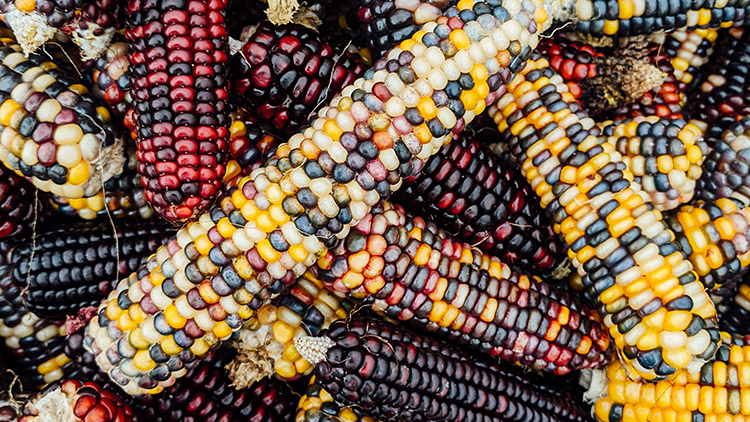 Mexico is hardly alone in moving to set restrictions on genetically modified corn. Around the world there is now growing opposition to genetically modified crops. In Europe, 19 out of the 27 member state countries of the European Union have voted to either partially or fully ban them. Russia has similarly imposed a ban on growing or producing food using genetically modified plants or animals. Asian countries banning GMOs include Turkey, Kyrgyzstan, Bhutan, and Saudi Arabia. In the Americas they are banned in Belize, Peru, Ecuador, and Venezuela. Only 4 out of 47 countries in Africa (South Africa, Burkina Faso, Sudan, and Nigeria) have made it legal to plant them.

Mexico is similarly one of a growing number of countries that are banning glyphosate, a toxic herbicide linked to cancer. In Europe, Austria banned it in 2019 and Germany plans to do so from the end of 2023. France has also brought in restrictions and, towards the goal of ending its use completely, is giving financial aid to farmers who agree to stop using it. By May 2019 a total of 21 countries worldwide had either banned or restricted use of the chemical.

Concern over the dangers of glyphosate escalated in March 2015 when a monograph published by the World Health Organization’s ‘International Agency for Research on Cancer’ (IARC) classified it as being “probably carcinogenic to humans.” IARC specifically noted that its classification of the chemical had followed a “comprehensive review of the latest available scientific evidence”.

Despite the IARC’s warning, it recently emerged that Monsanto owner Bayer and industry lobbyist CropLife America have been working closely with US government officials in an attempt to pressure Mexico into abandoning its ban on glyphosate. The pressure on Mexico is similar to that exerted by Bayer and chemical industry lobbyists in 2019 when trying stop a glyphosate ban in Thailand. Government officials in Thailand had cited concerns for public health when seeking to ban the weedkiller, but eventually reversed course following US threats about trade disruption.

To learn more about the damaging effects of glyphosate, read this article on our website.