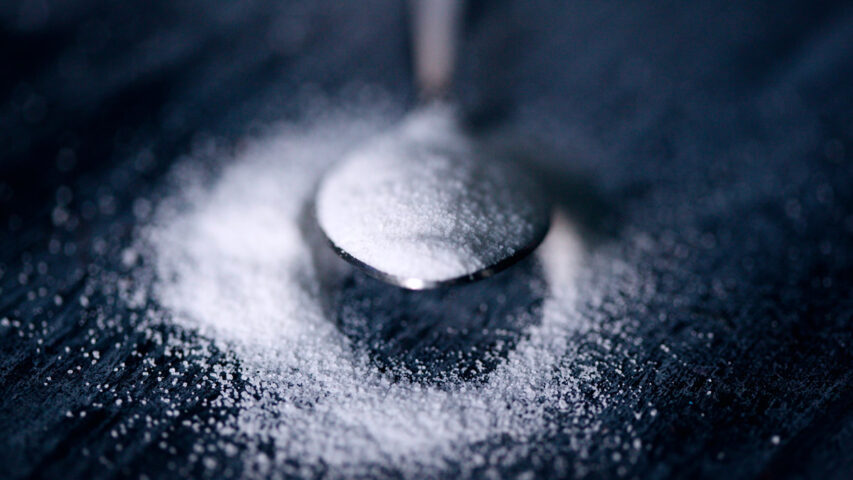 A new study adds to the growing body of evidence linking calorie-free sweeteners to an increased risk of events like heart attacks and strokes. [Source: everydayhealth.com]

This study followed more than 100,000 adults for around a decade and is among the largest so far to link artificial sweeteners with cardiovascular problems. The researchers found these sugar substitutes are associated with a 9 percent higher risk of any type of cardiovascular disease event and an 18 percent greater chance of stroke.

Of all artificial sweeteners, aspartame is by far the most widely used. Found in thousands of food products worldwide, including diet soft drinks, research has clearly indicated it has carcinogenic effects and can cause neurological and behavioral disturbances. Notably, therefore, an independent analysis of the European Food Safety Authority (EFSA) risk assessment of this chemical has raised serious doubts over its safety.

Published in 2019 by scientists from the University of Sussex in the UK, the independent analysis points out that, of 73 studies indicating aspartame could be harmful, EFSA’s assessment discounted the results of every single one. Conversely, EFSA categorized as reliable 84 percent of studies claiming there was no evidence of harm from the sweetener. Given this apparent degree of bias, and the shortcomings of all previous official risk assessments of the chemical, the UK scientists argue that it would be premature to conclude aspartame is acceptably safe.

To learn more about the dangers of aspartame, see this article on our website.