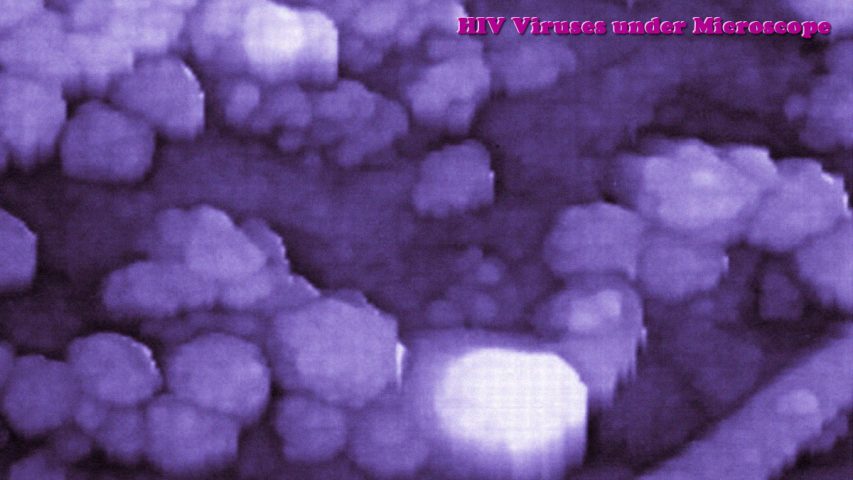 ARVs have serious side effects including damage to the immune system

ARVs are toxic to all cells in the body. Those organs that have a high rate of cell proliferation (multiplication) are particularly affected by this toxicity. 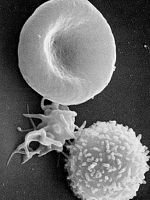 Certain ARVs block DNA synthesis in the cells of the body. However, these drugs cannot discriminate between the replicating virus and the rapidly dividing cells – such as those of the bone marrow – that are essential to keep the human body alive and in optimum health.

The organ system with the highest cell proliferation (multiplication) is the bone marrow, the production site of red and white blood cells. An impaired production/function of red blood cells leads to anaemia whereas an impaired production/function of white blood cells leads to an impairment of the immune system (drug-induced immune deficiency). The toxicity of ARVs on the bone marrow and blood-cell system and the known side effects of anaemia (loss of red blood cells) or leukopenia (loss of white blood cells) is known to the manufacturers of ARV drugs and is even part of the mandatory ARV product information. (See: Richman et al., New England Journal of Medicine (1987); 317: 192-197; Costello et al., Journal of Clinical Pathology (1988); 41: 711-715; Moore et al., Arch Intern Med (1991); 151: 981-986; and Dainiak et al., British Journal of Haematology (1988); 69: 299-304). 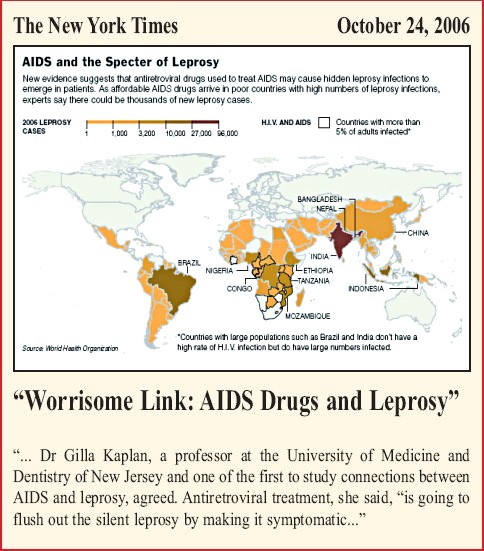 Although the doses of NRTIs (nucleoside reverse transcriptase inhibitors) have been lowered in the triple drug combination cocktails such as HAART, the toxicity is still evident as documented by the reports of thrombocytopenia and anaemia in the following studies: Carbonara S et al J Infect (2001) 42 (4): 251-256; and Mocroft et al., AIDS (1999); 13: 943-950.

Further, NRTIs in HAART have been linked to mitochondrial toxicity (Fleischer R et al Clin Infect Dis (2004) 38(4): e79-80) and the protease inhibitors in HAART have been associated with a lipodystrophy syndrome, characterised by dyslipidemia, i.e. a severe impairment of the metabolism and storage of fats in the body (Carr et al., Lancet (2001); 357: 1412-1414).

Many ARVs also have other serious adverse side-effects. There are a number of metabolic complications associated with the use of some ARVs, including derangement in glucose and lipid metabolism, bone metabolism and lactic acidaemia (sustained accumulation of lactic acid in the blood), which have been documented in industrialised countries.

Some relevant studies pertaining to the damaging prenatal/perinatal effects of AZT are the following: 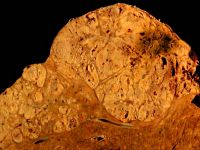 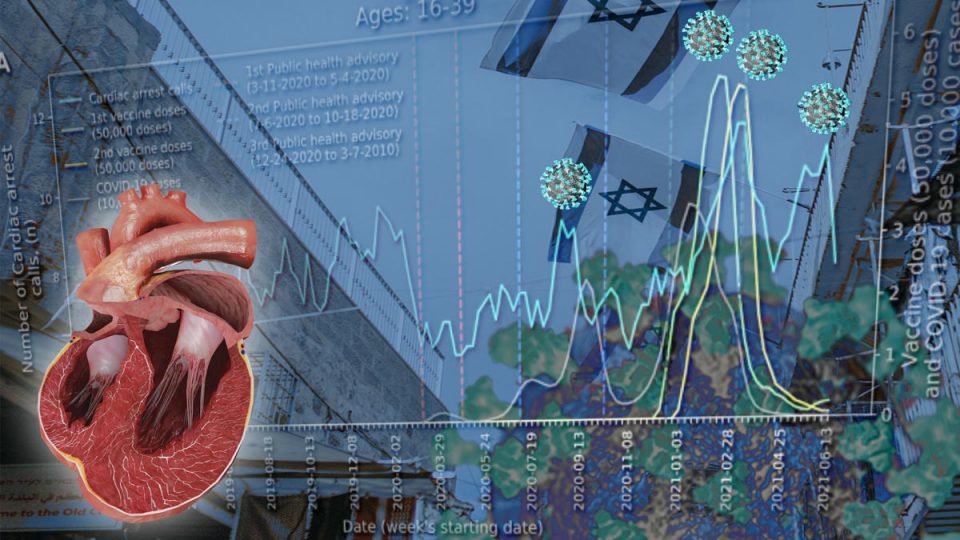