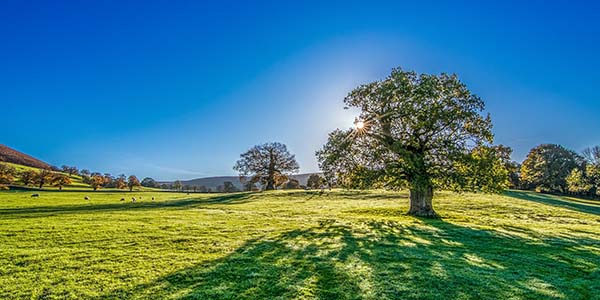 Despite the intense sunshine in the Middle East and North Africa, vitamin D deficiency is widespread among the population.

In the United States and Canada, for example, vitamin D deficiency is known to be widespread. In Europe blood levels of vitamin D have been shown to be low in 50 to 70 percent of the population, with India also now home to a growing epidemic of the problem. Even in Australia, a country where people typically enjoy an outdoor lifestyle with plentiful sunshine, deficiency is said to have reached crisis levels.

These findings have serious implications, as a lack of vitamin D has been linked to an increased risk of diabetes, metabolic syndrome, miscarriage, depression, schizophrenia, multiple sclerosis, and many other health problems.

To read how overuse of sunscreen is suspected to be contributing to widespread vitamin D deficiency, see this article on our website.