Half A Billion COVID-19 Vaccinations Given Worldwide 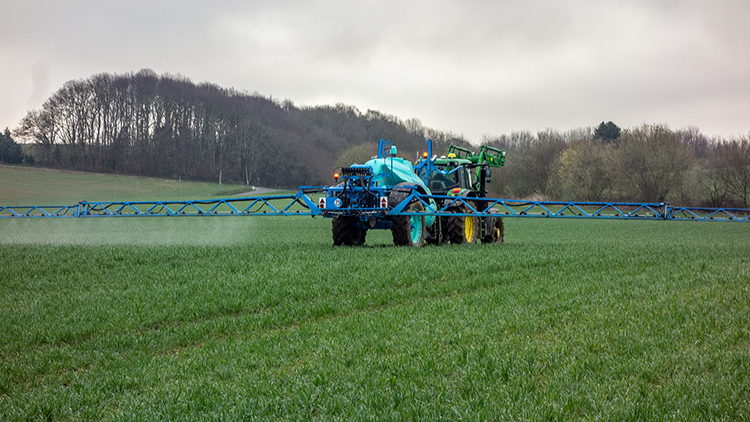 “Nearly a third of the farmland around the world is at high risk of pesticide pollution, according to a new report.” [Source: dailymail.co.uk]

Pesticides are having increasingly damaging effects on the environment. A report published in 2020 found their use has risen fivefold since 1950, with over 4 million tons now used globally every year. The effects of this widespread poisoning are pushing insect numbers into worldwide decline.

In France, bird populations have fallen by more than a third – and in some cases by two-thirds – over the last decade and a half. Their decline is a direct result of the insects they feed on disappearing. Scientists investigating the collapse of fisheries in Japan say that common pesticides are starving fish by killing aquatic insects.

Significantly, therefore, many of the pesticides fueling this environmental collapse are manufactured by some of the same pharmaceutical and chemical companies that want to ban non-patentable vitamin supplements and force GM foods onto our dinner plates. Just as with synthetic pharmaceutical drugs and GM seeds, the real reason why these pesticides exist is because they can be patented. Patents on pesticides, and the multibillion dollar profits and market control that result from them, act as powerful incentives for their manufacturers to place profits before the protection of life and the environment.

To read how scientific research is increasingly confirming the health benefits of naturally produced organic food, read this article on our website. 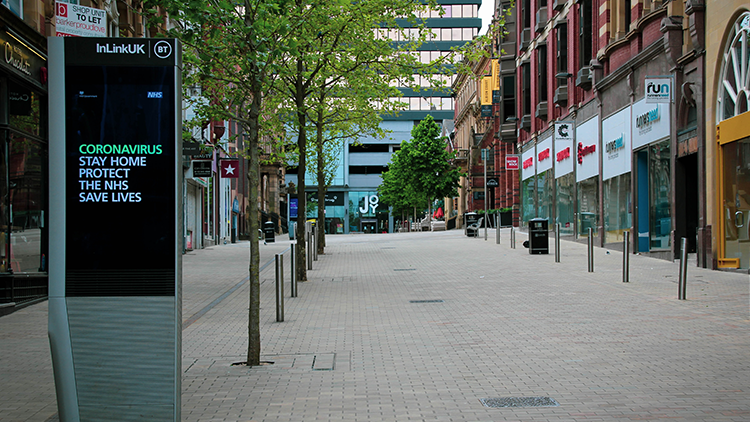 Lockdown Is Main Reason For Drop In COVID-19 Cases And Deaths – Not Vaccinations, Says Boris Johnson