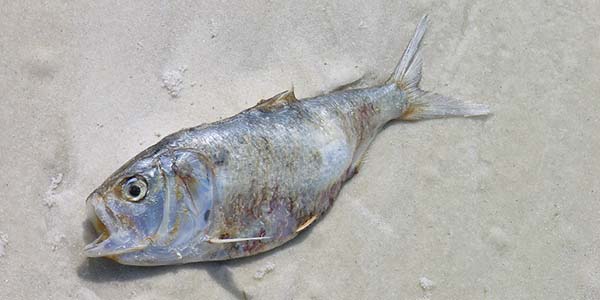 Scientists investigating the collapse of fisheries in Japan say that common pesticides are starving fish by killing aquatic insects.

It is becoming increasingly clear that the use of pesticides is having widespread negative effects on the environment. In Europe, for example, the chemicals have been found in more than 80 percent of tested soils and are polluting streams across the continent.  In some countries, such as France, pesticides have led to the loss of dozens of species of birds due to the insects they feed on having disappeared.

Regulators in Europe have tried to claim that more than 97 percent of foods sold there have chemical residues within the amounts permitted by European legislation. Attempting to mislead European citizens that the insect-killing poisons sprayed on their foods are supposedly safe for human consumption, these regulators are ignoring the toxic amplifying effects that combinations of pesticides can have when present together. Research from Denmark has shown that even small doses of pesticides can amplify each other’s negative effects when present in combinations.