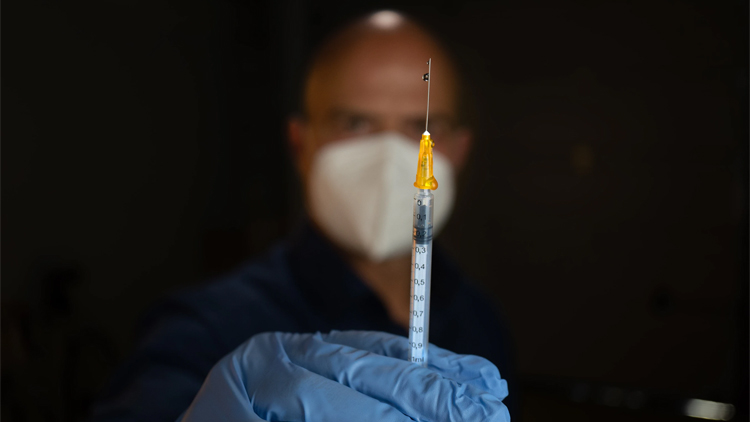 “Moderna is set to start human trials of its experimental mRNA vaccine for HIV.” [Source: clinicaltrialsarena.com]

Developed in collaboration with the Bill and Melinda Gates Foundation and the International AIDS Vaccine Initiative (an organization that has received vast amounts of funding from the Gates Foundation), Moderna’s HIV vaccines use the same experimental mRNA technology as that employed in its existing vaccine for Covid-19. Not only is there no long-term safety data to support the use of this technology, but there is also evidence that its short-term risks include heart inflammation, anaphylactic shock, and even death.

Given these risks, it is undeniable that the current use of mRNA technology in vaccines places corporate profit interests before those of human health. The fact that multiple vaccines and doses will likely be needed to generate a sufficient immune response against HIV only further exposes the clear economic motives that lie behind the launching of Modern’s latest human trials.

To read how a clinical trial published in 2013 found that long-term supplementation with multivitamins and selenium reduced the risk of immune decline and illness for HIV-infected patients in Botswana, thus confirming what Dr. Rath had been saying since 2005, see this article on our website.