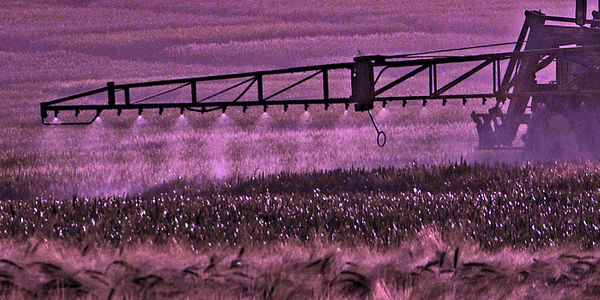 Anti-pesticide groups in Europe want synthetic pesticides phased out by 2035 over fears that biodiversity, crucial to food production, is under threat.

In France, dozens of species of birds have seen their numbers decline because the insects they feed on have disappeared. The situation has been described by conservation biologists as ‘catastrophic’.

Scientists investigating the collapse of fisheries in Japan say pesticides are starving fish by killing aquatic insects. It is also now known that they affect genes in bees.

Research in Europe has found pesticides in more than 80 percent of tested soils.

The chemicals are also polluting streams across Europe. In Brazil, worrying levels of pesticides have been found in 1,400 towns.